Today as always, we are about the beautiful thing called love and, we get to see it through the lens of Titilope and Folusho.

For these sweethearts, a mutual friend was instrumental to their “happy ever after”. It began when a friend told Titilope that Folusho’s intentions of getting to meet her. They got to exchange contacts and bonded over phone calls and eventually had their first date. After playing a little hard to get, Titilope finally said yes to the love of her life. Today we are gushing over their lovely pre-wedding photos on the beach and all the coolness it brings. They make such a beautiful couple and you will get a soothing feeling from their pre-wedding photos

Enjoy their pre-wedding photos below. 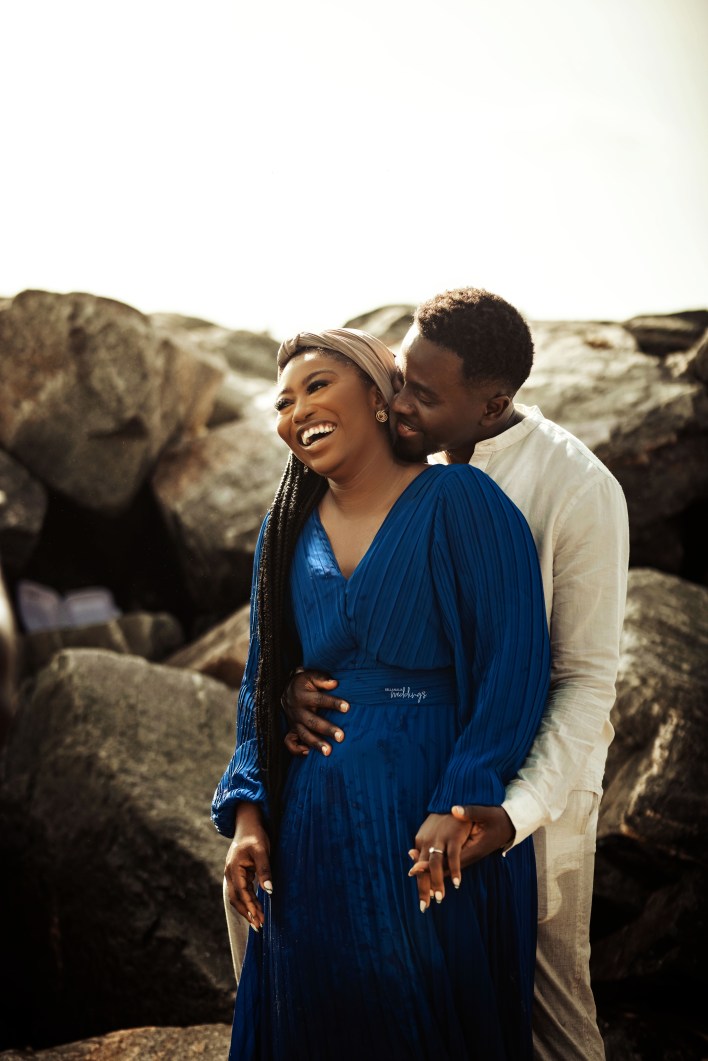 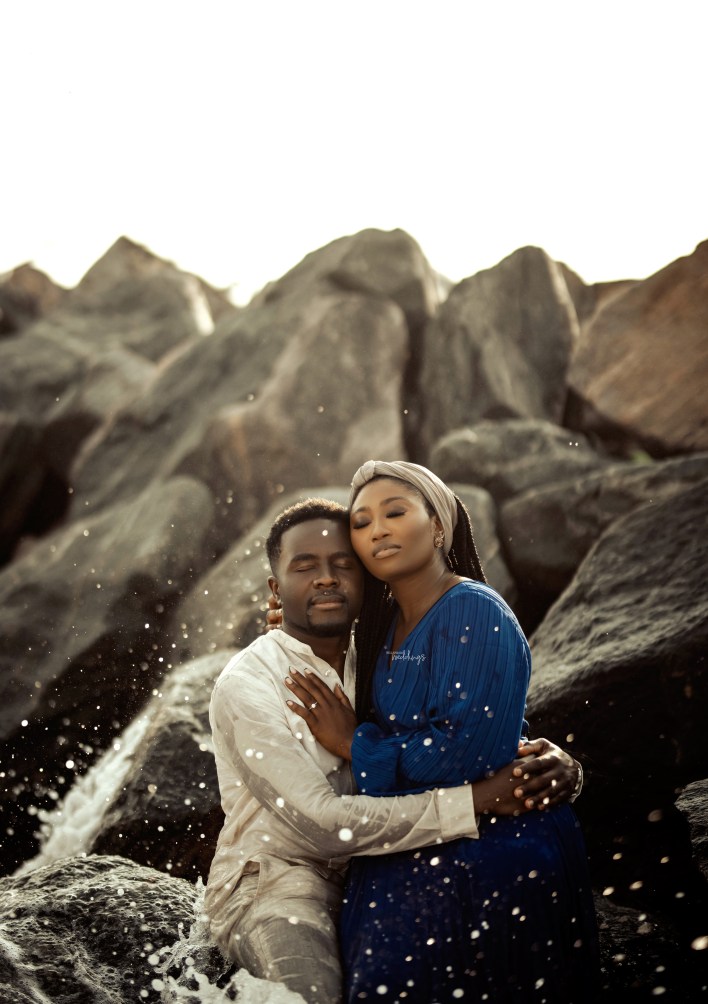 How we met
By the bride, Titilope:

It all started in January 2020 when a mutual friend called me to say a gentleman was interested in meeting me. So, I did a little stalking and decided to get on a call with him. The first thing I noticed was his calmness and great sense of humour. Six weeks later, we met up in New Jersey and went bowling. 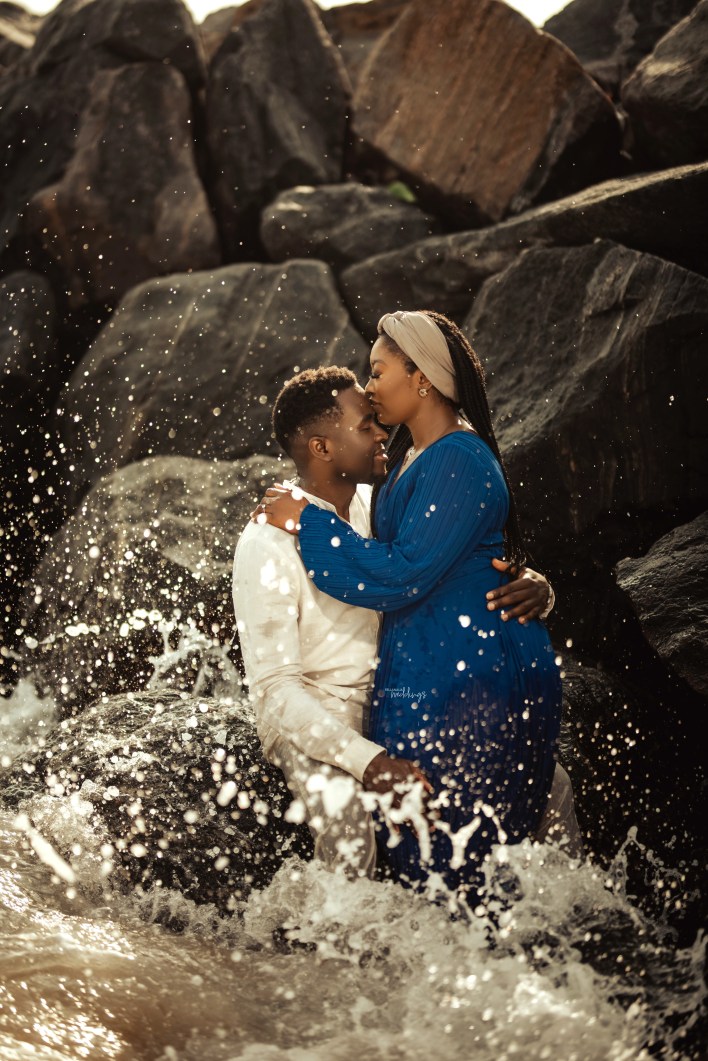 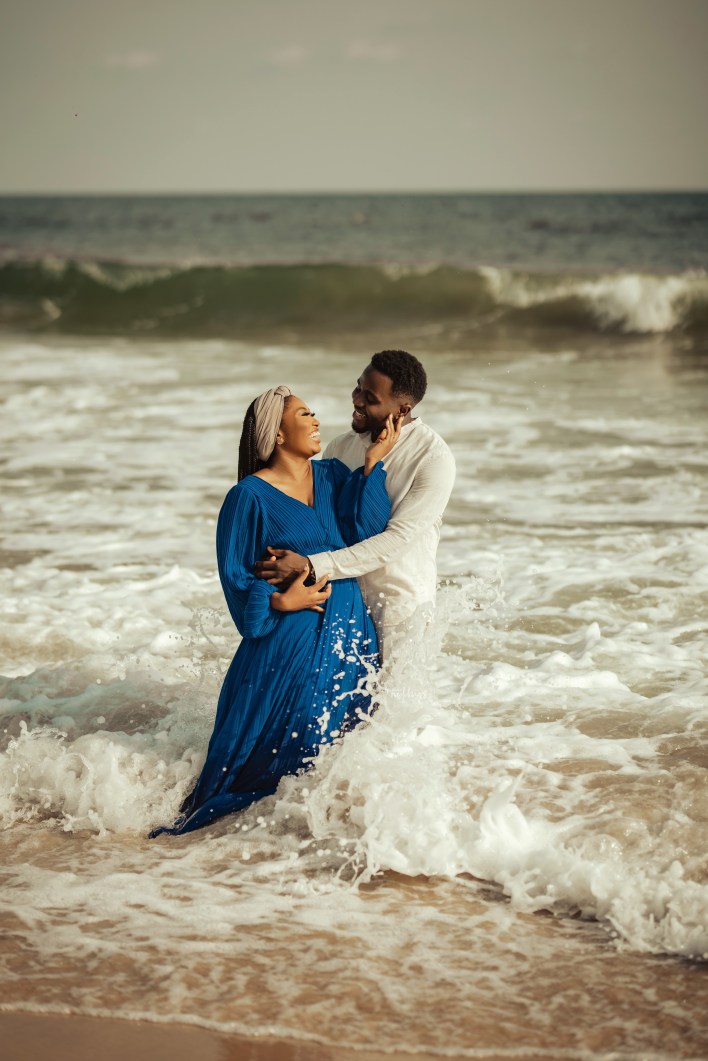 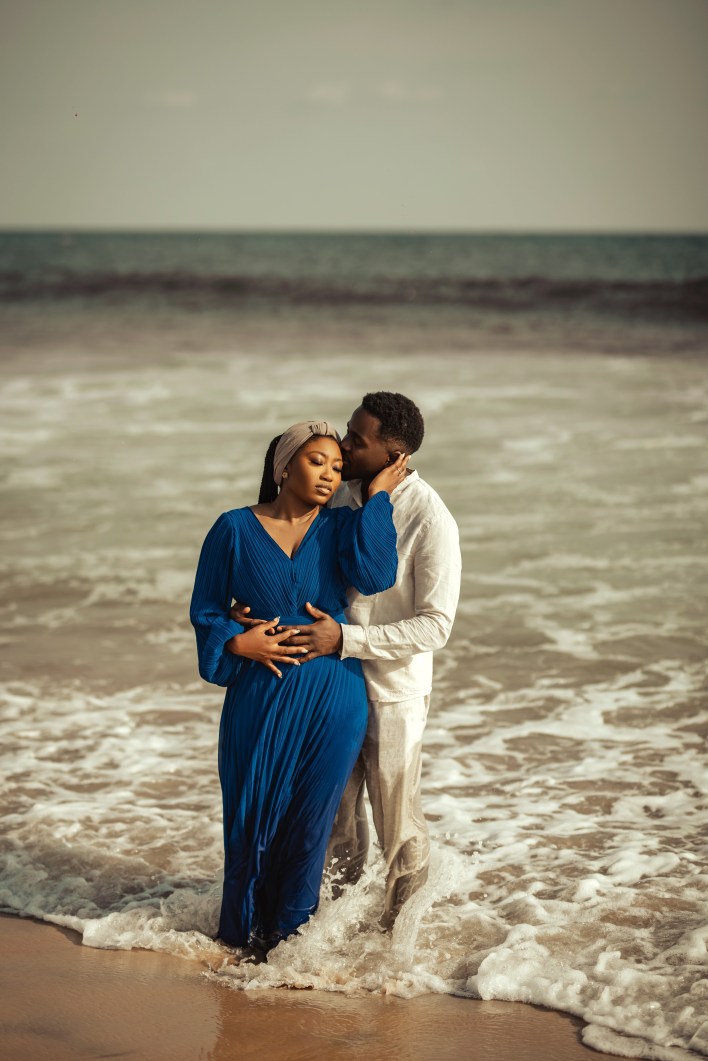 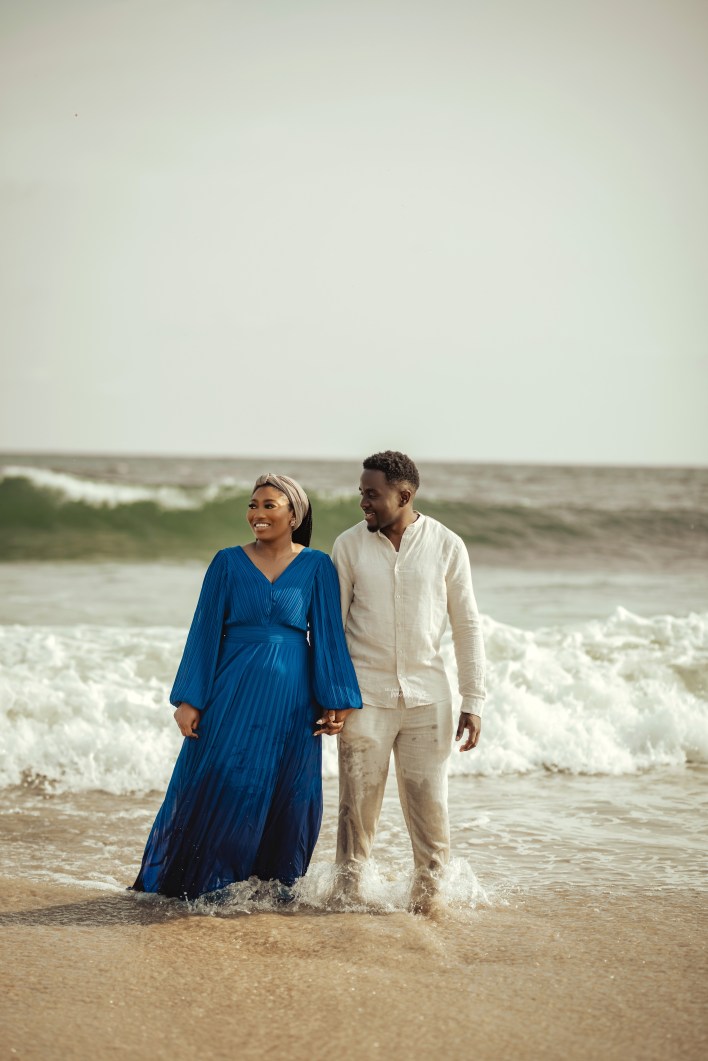 He won three of the four games but still managed to remain cool about it ( leave it to me and I would be bragging). After some “shakara” and serious prayer sessions a few weeks later, I agreed to be his girlfriend. Since I said my first yes, it was only a matter of time till we said yes to forever. 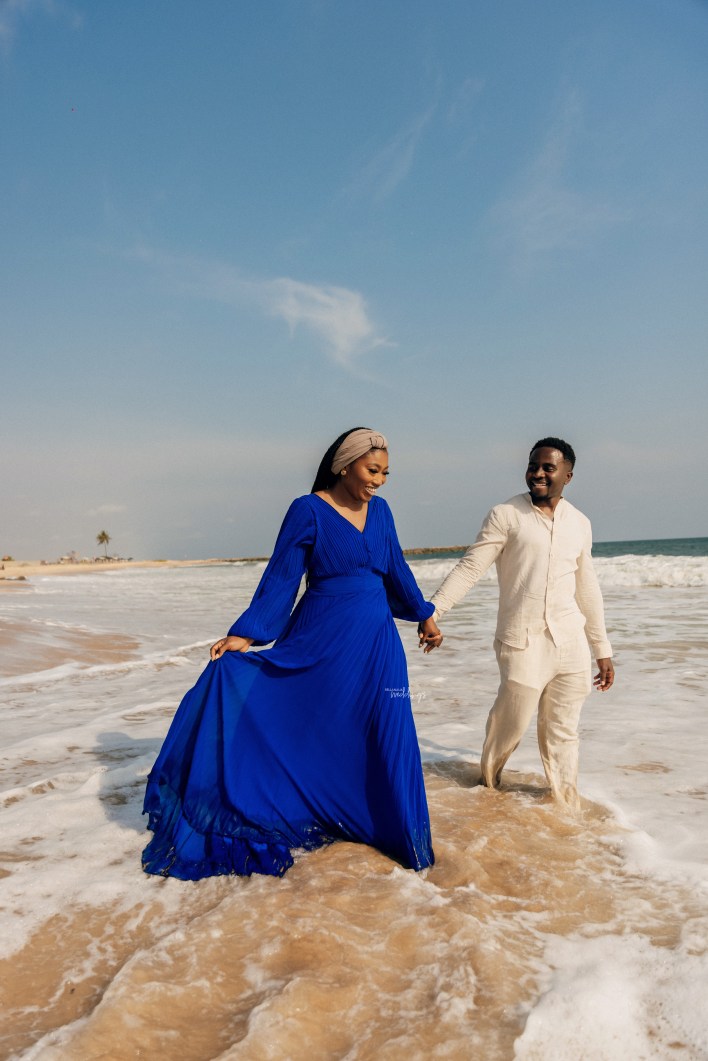 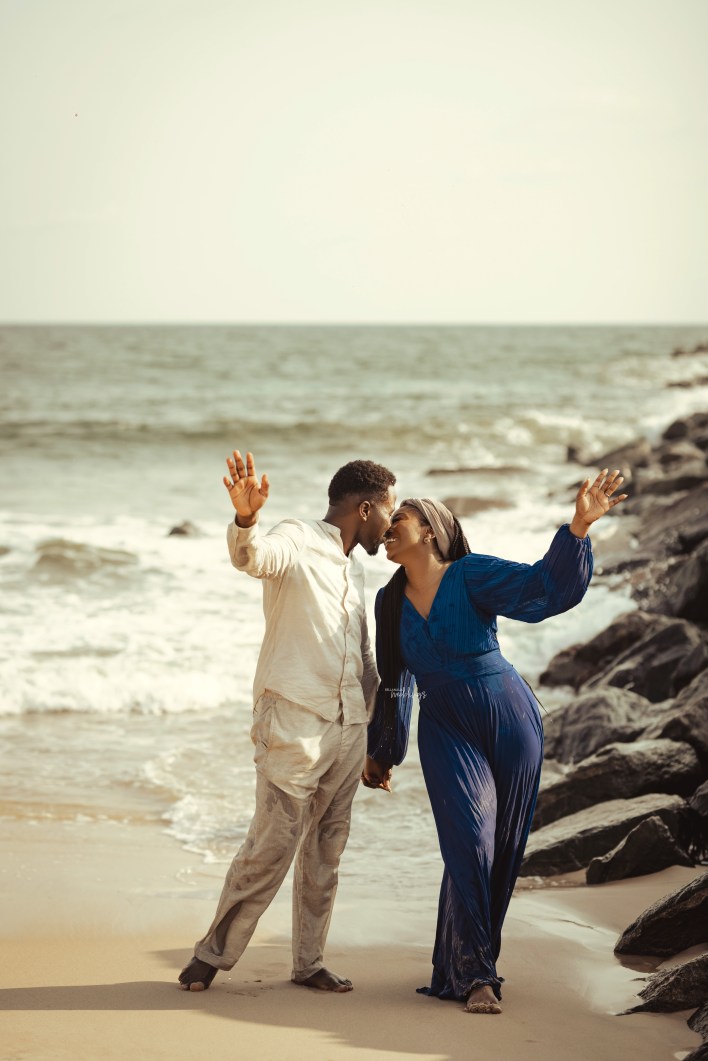 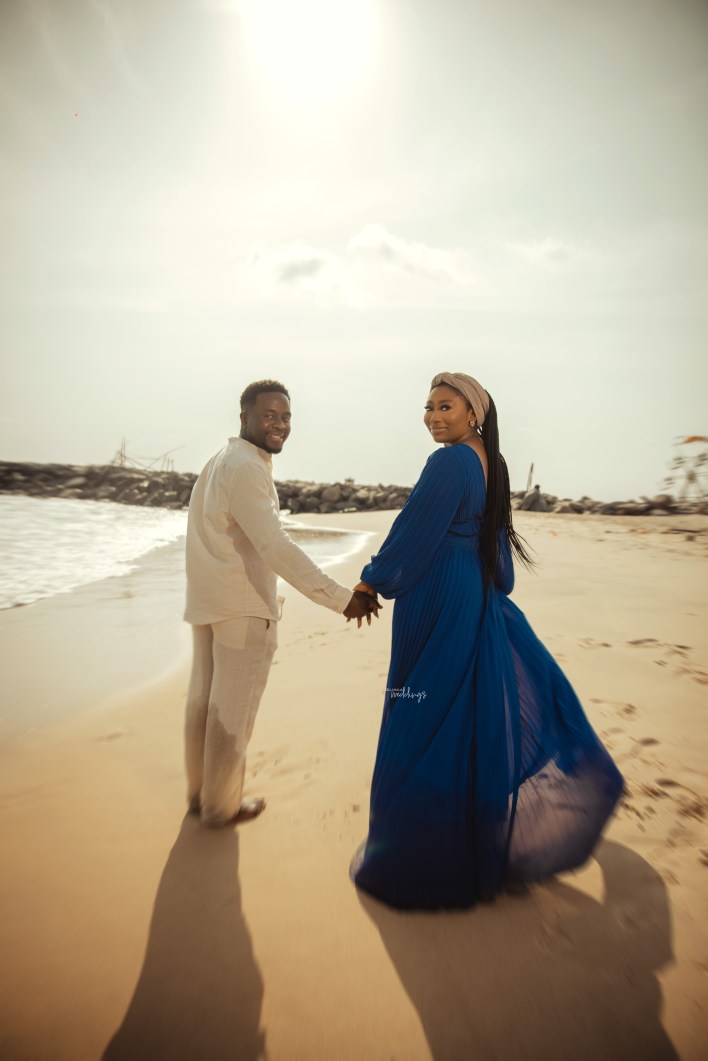 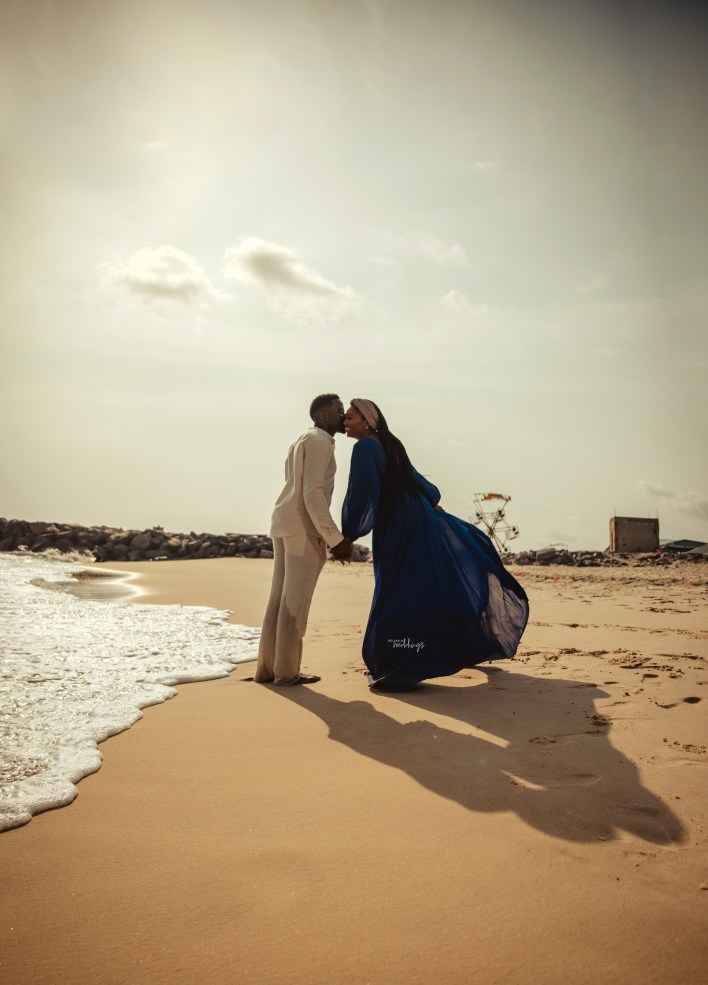 Atiku Is Not Fulani Killer

Shanquella Robinson Case: Here’s What to Know So Far